Biblists study to understand scripture by reviewing original biblical texts, commentaries and other writings. Acts 17:11 (NIV) Now the Berean Jews were of more noble character than those in Thessalonica, for they received the message with great eagerness and examined the Scriptures every day to see if what Paul said was true.

A biblist looks at the Bible like a jigsaw puzzle. There are many pieces to the puzzle, each verse, chapter and book may reveal part of the picture. When the completed puzzle is finally seen, it reveals Gods’ plan for our lives. Biblists believe the Bible does not contradict itself, if it appears to, the understanding of the verse is wrong. The entire Bible, the Old Testament and the New form a cohesive whole.

Like the Bereans, reformationists of the 16th century knew truth came from God’s word. The key ideas of the Reformation; a call to purify the church and a belief that the Bible, not tradition, should be the sole source of spiritual authority, are subscribed to by biblists of today. Reformers used the new technology of the printing press to spread their ideas and give them a wide audience. Carrying on the work of those early reformationists, biblists of today use the internet. 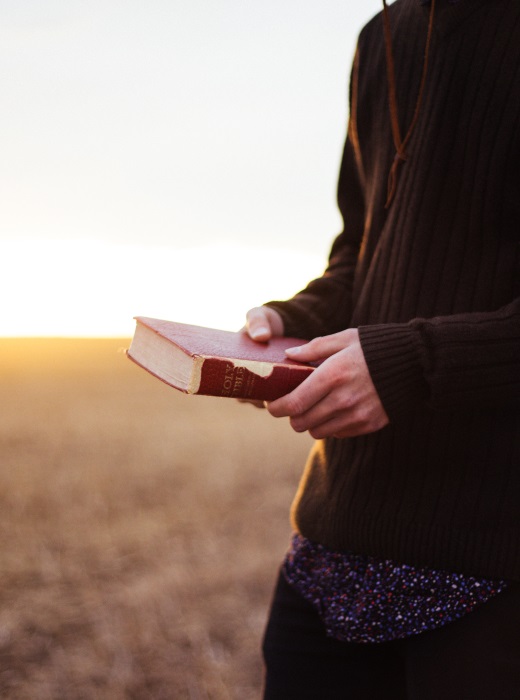 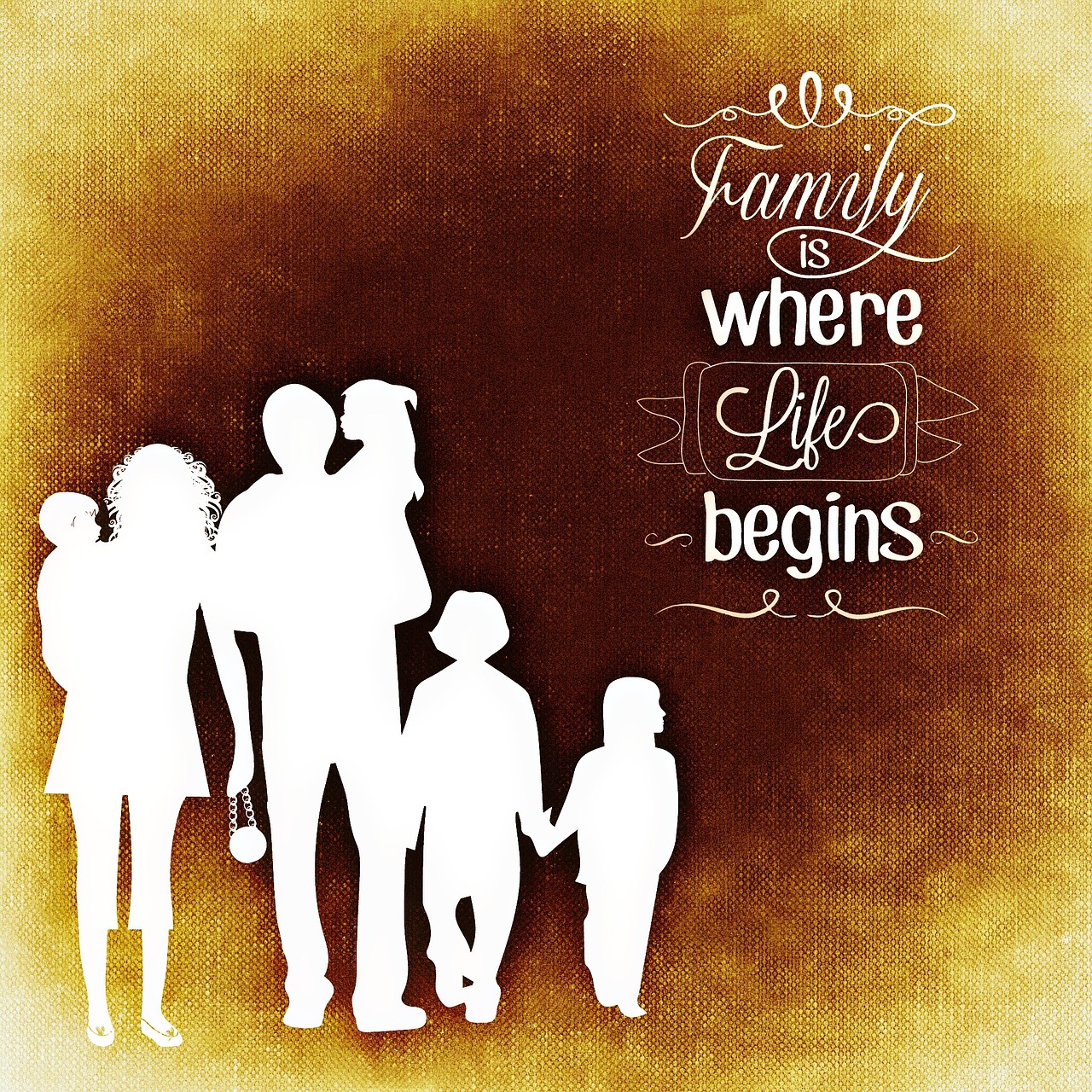 Biblists are people who use the Bible as their sole source of truth for spiritual knowledge.
At Biblists.com Clayton Carlson and Clay Kessler explore and grow in biblical understanding and knowledge.

We believe it is helpful for those who are following Jesus to have a solid understanding of scripture. A Biblist reads what is written in the Bible and studies a topic with other verses in mind and understands all topical verses as a whole. If you read something on Biblists.com that conflicts with another part of the Bible, please contact us so we can study the conflict together and come to a resolution. This website is dedicated to Biblists worldwide and we look forward to sharpening our iron with you as we study together.

People often ask us why we discuss Eschatololgy to such length as on this website. We have come to understand that the hermeneutics of bible understanding and the exegesus are largely based on a few ideas originated within specific historical periods. We feel it is time to question current theological principles and methods or “biblical exegesis”

We study all biblical topics and questions and look forward to discussing them and hearing your opinions.